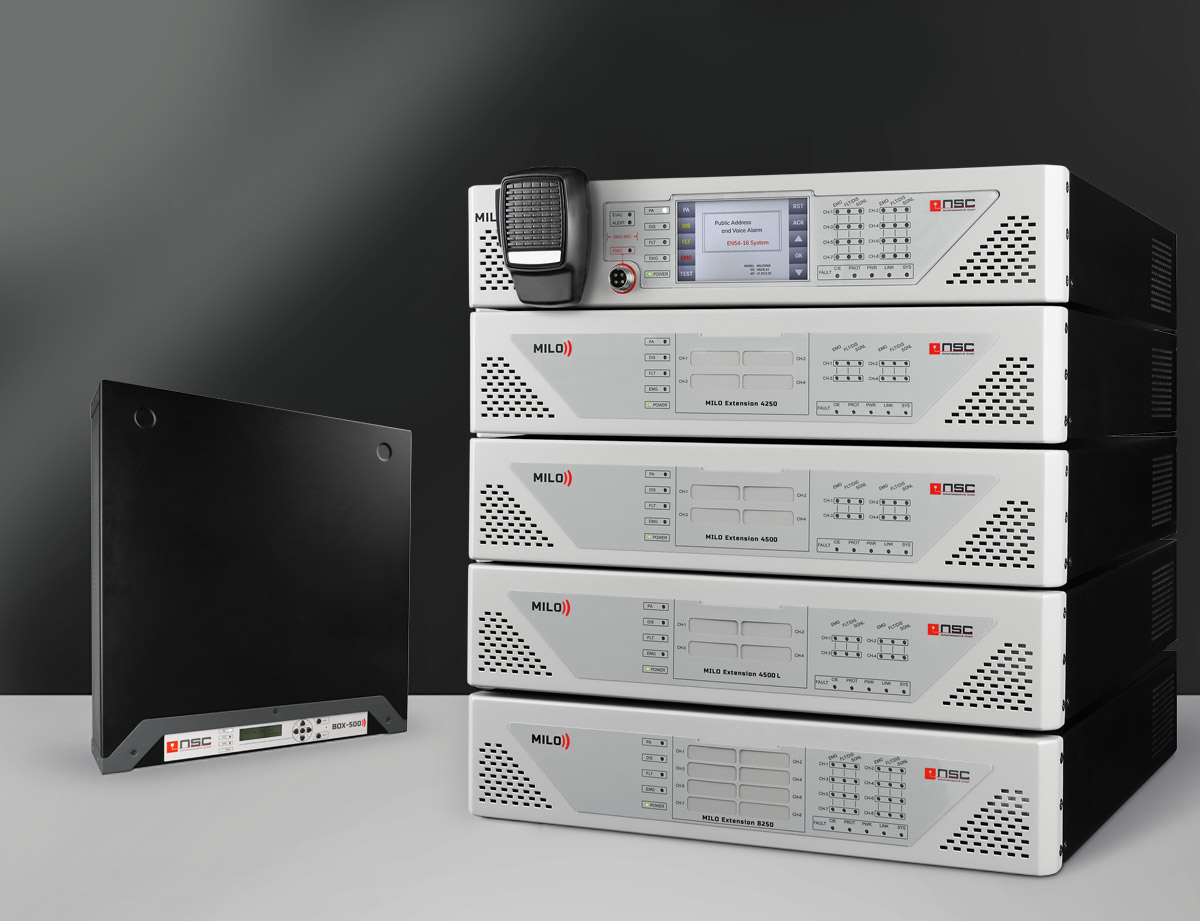 The MILO series is used wherever medium and large areas need to be sonicated and evacuated.

With the 4 variants of "Class-o" amplifiers, the MILO system covers a large number of scenarios and, with a total of 1024 alarm zones, it is ideally equipped for practice! The system automatically detects all connected expansion units and all system configu­rations. The MILO controller controls all connected extensions using UTP (Unshielded Twisted Pair) cabling, Flexnet and audio via Ethernet.

Certified according to EN 54-16 and EN 54-4 for smaller objects.
Intelligent voice alarm system with built-in power amplifiers. only 2U and can be expanded as required with additional controllers.
Can be operated as a stand-alone device or net­worked with a total of 4 or 10 devices.

Simple plug & play · without a PC!

The products of the MILO & BOX-500 series are already available in the shop! 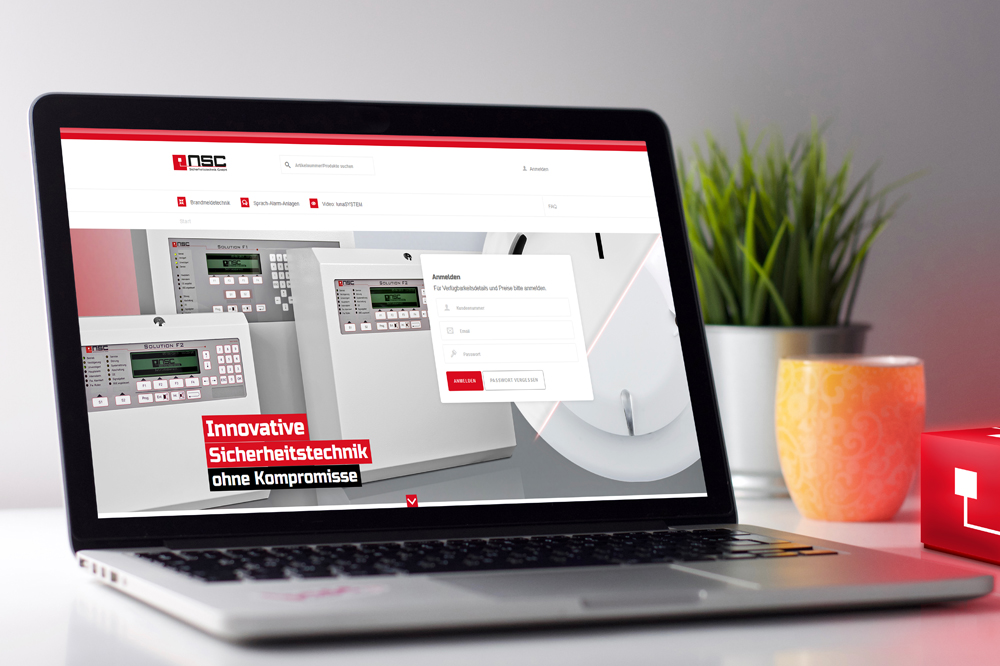 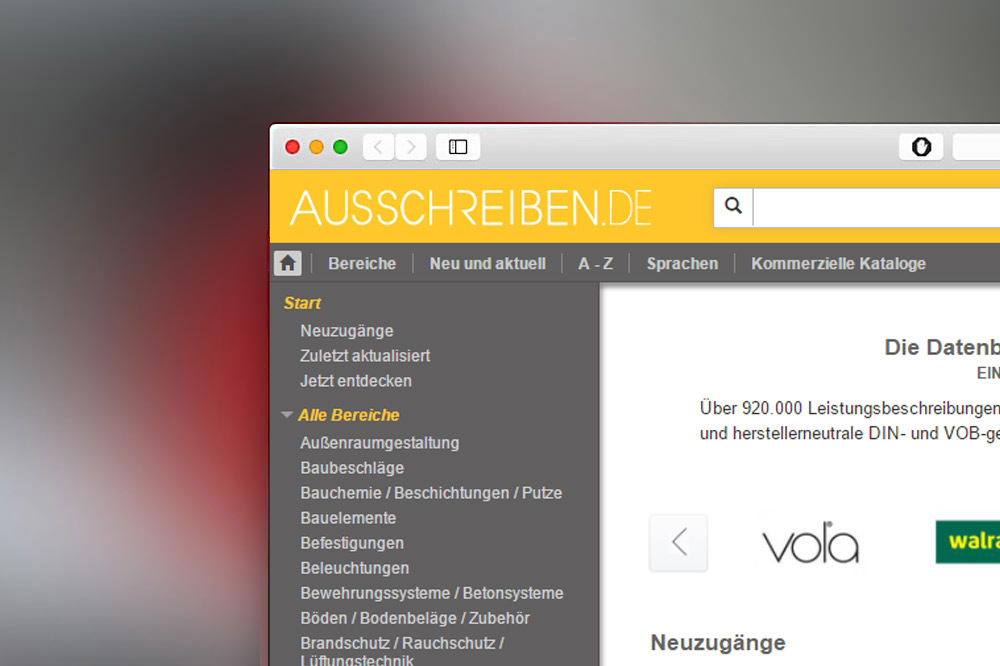 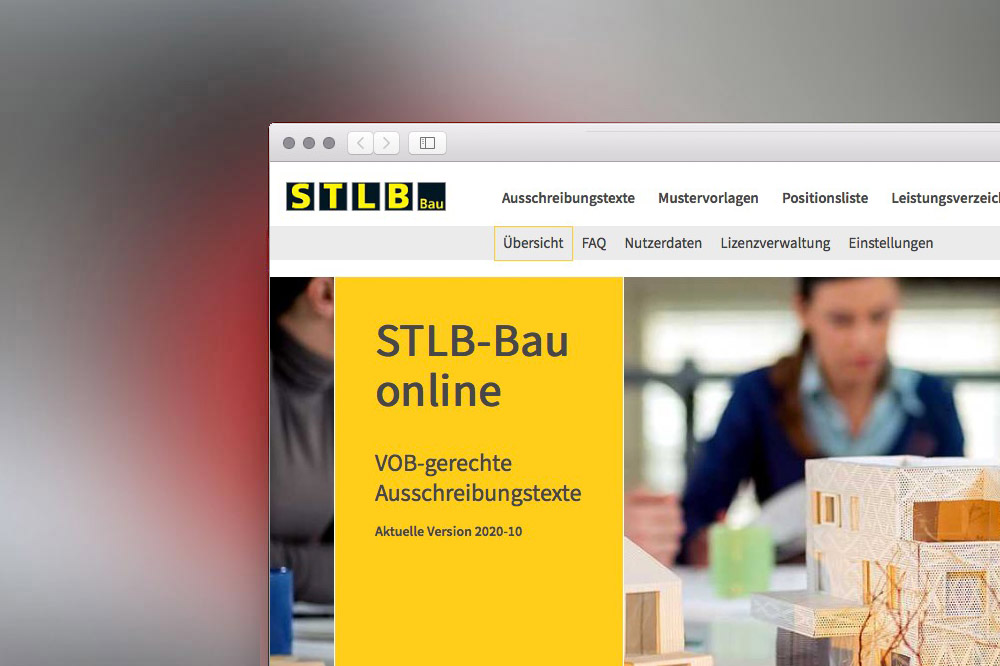 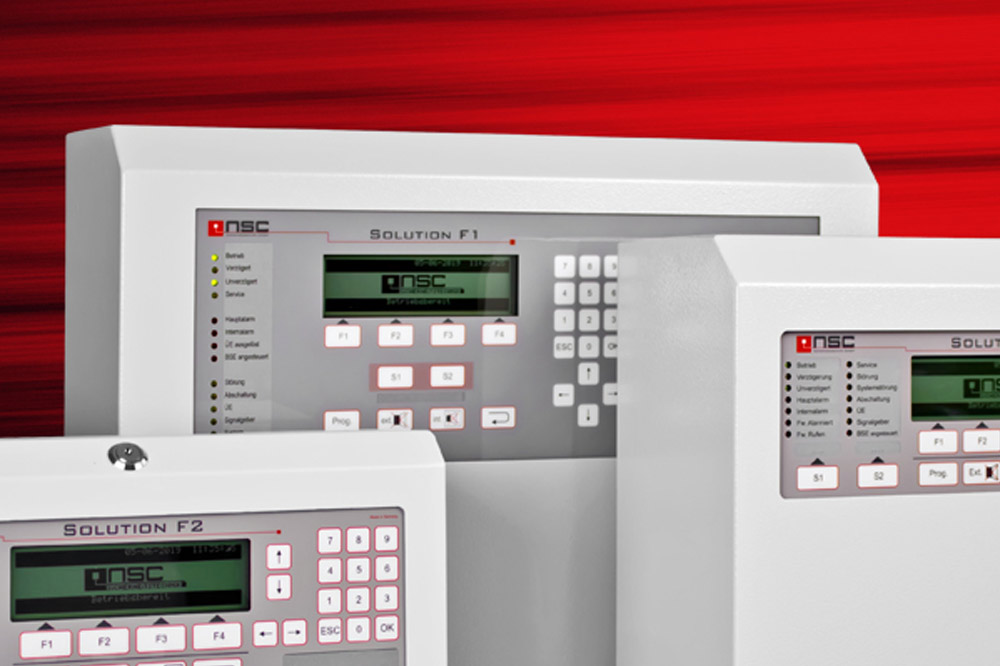 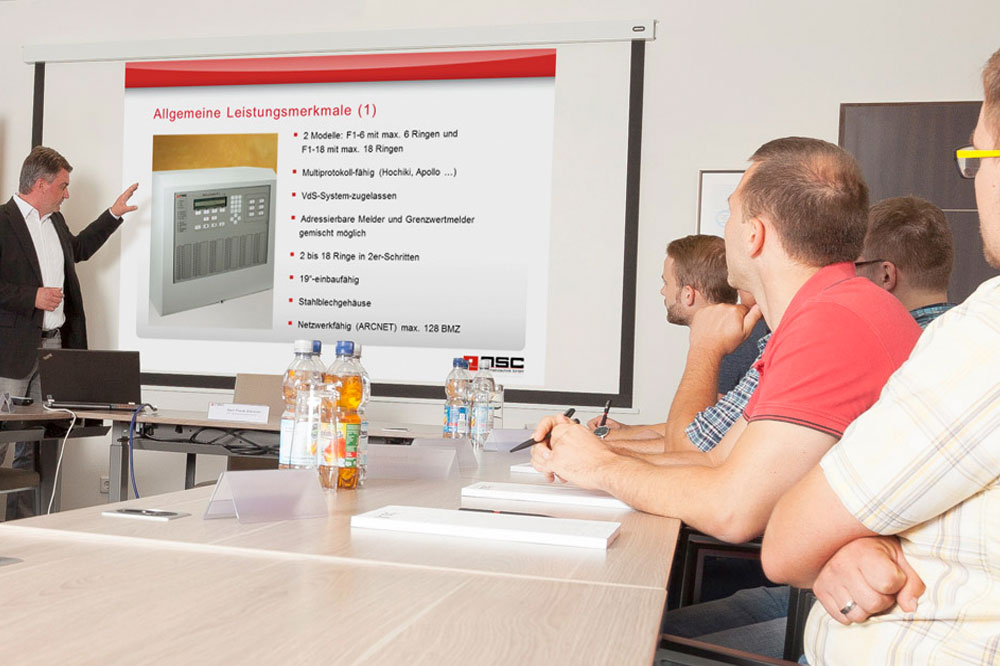 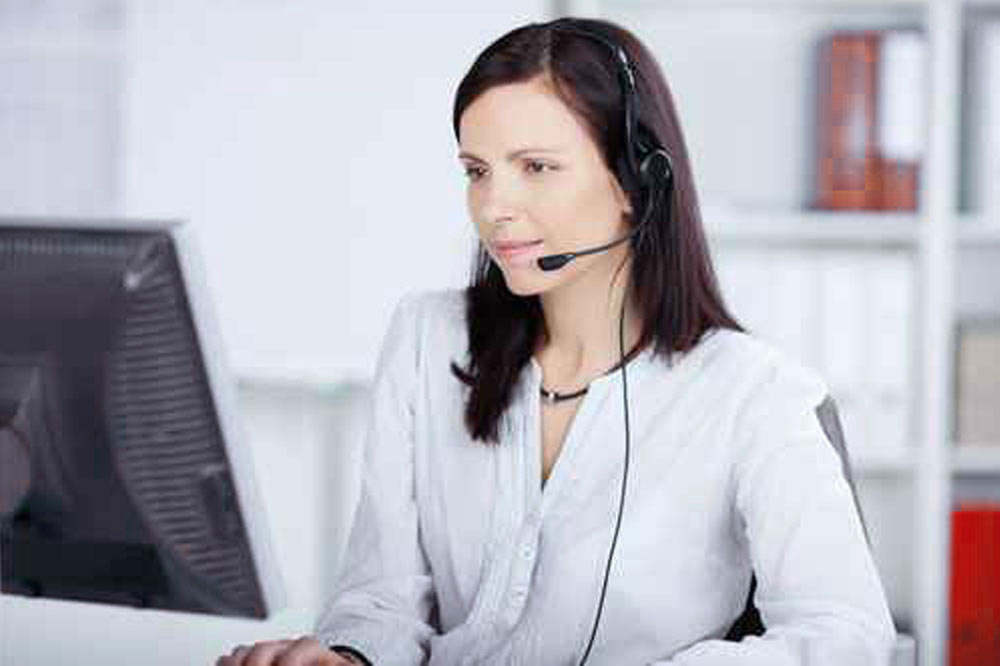